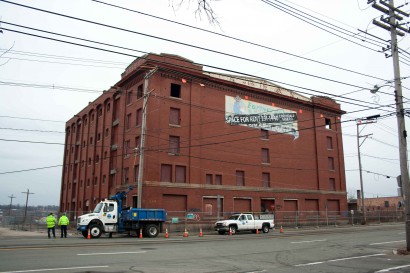 Built in 1913 to serve the port of Providence, the Atlas Terminal warehouse was razed in 2013-2014, yielding top-notch reclaimed Heart Pine timbers and decking. 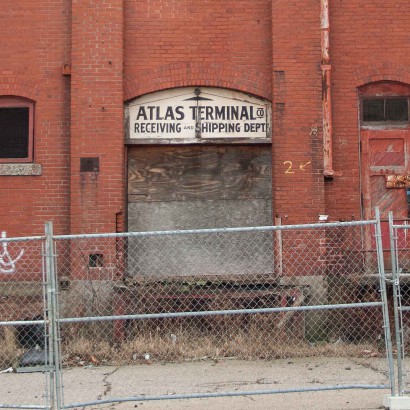 In 1913, the Terminal Warehouse Company constructed and utilized the brick pier-and-spandrel building as a warehouse for goods unloaded from the nearby State Pier, until their sale of the storage facility to the Shepard Company in 1948. The building is believed to have been designed by Warren & Gerrish of Boston.

The structure itself was a fine representation of early 20th century building, featuring a gable-roof parapet, brick corbelling, stone stringcourses, pedimented parapets, and brick piers. The structure boasted multiple loading bays, entrances, and freight doors. Initially intended as one end of a massive warehouse for the port of Providence, the Atlas Terminal building’s connection to the nearby Shepard warehouse (intended as the other end) was never realized. The building’s relatively unfinished end wall stood as an ever-present reminder of the humungous storage facility that might have been.

Constructed in typical fashion of the time, the building’s frame and decking material was old-growth longleaf pine, harvested in the south and shipped north for industrial building projects. The maple flooring laid over the decking in many parts of the structure was Parker & Stearns brand tongue-and-groove plank style, likely produced at politician and manufacturer Charles H. Stearn’s Johnson, VT mill. 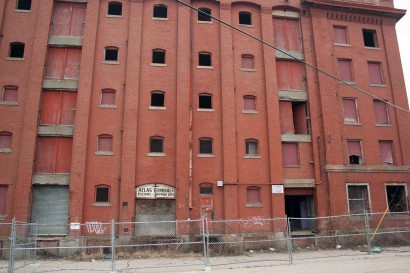 Cumberland Farms, Inc. purchased the property from Shepard Company (a department store) in 1984, initially using the building for storage and sheet metal repair work. In 2011, after permission was granted by the Providence Historic District Commission to raze the building, Cumberland Farms (which had since merged with Gulf Oil) began demolition of the structurally unsound and dangerous warehouse. Longleaf Lumber saved large Heart Pine beams, posts, and Heart Pine decking from the building.  Demolition was completed in summer 2014.

Our photographs of the demolition process 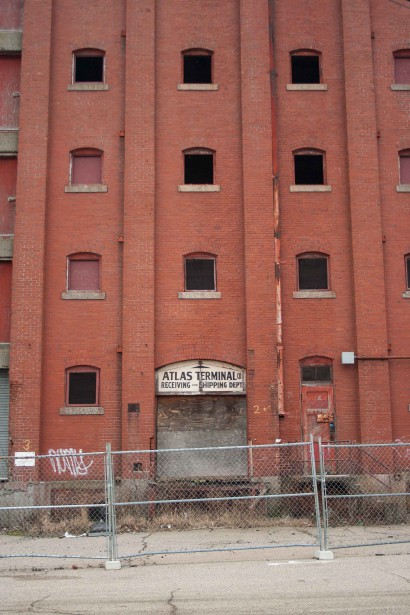 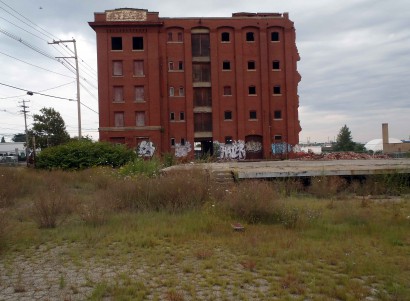 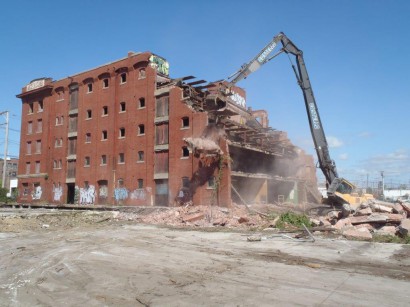 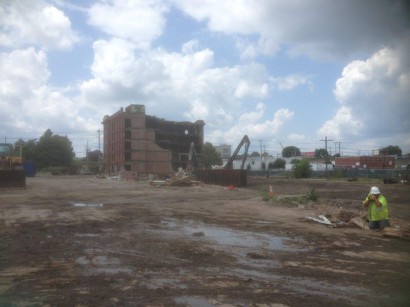 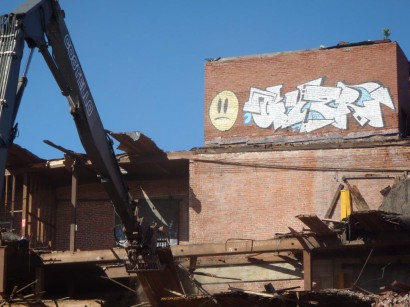 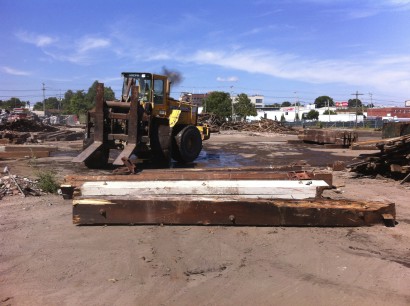 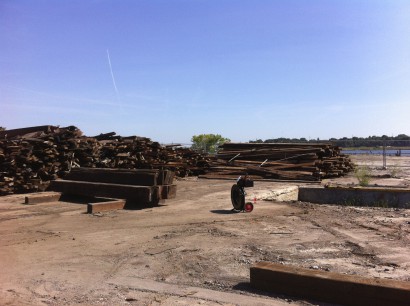 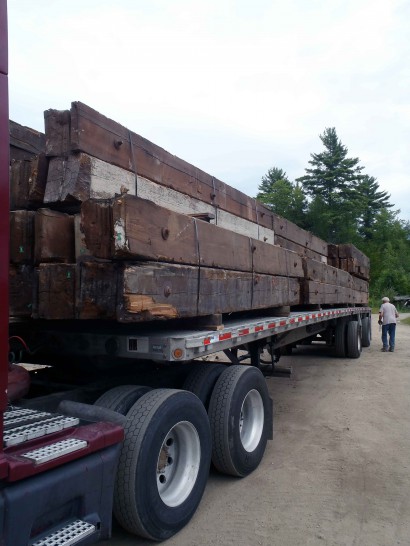 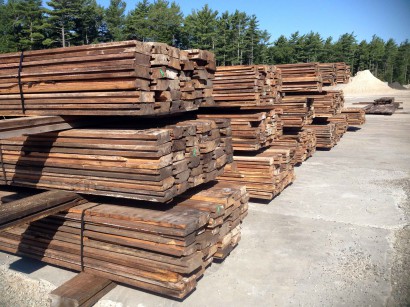 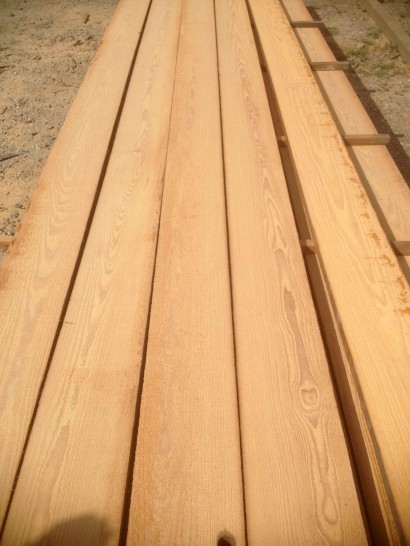