Serving many purposes over the years, this building was built in 1821 to house the operations for the Fall River Iron Works, which played an important role in the development of the Fall River textile industry. Located on the shores of Mount Hope Bay near the mouth of the Taunton River, the location proved lucrative, and a steamship pier adjacent to the building provided space for ships to dock and unload. 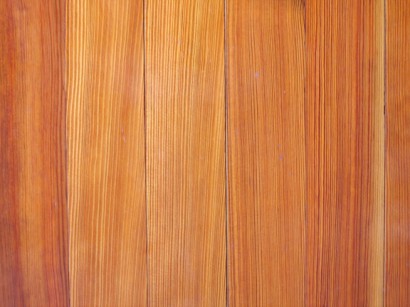 The textile industry thrived in Fall River, and would be dominated by American Print Works, which bought the building in 1835 and operated in Fall River for nearly a century. The company would grow to be the largest producer of printed cotton cloth in the world.

The complex on Water Street was acquired by Firestone Tire & Rubber Company in 1937 and was used to manufacture balloons. In 1941, weeks before the attack on Pearl Harbor, a fire in the mill destroyed 30,000 pounds of raw rubber, valued at $15 million. This proved a major setback for the U.S. war effort. The complex is now occupied by Borden & Remington Chemical Company, which has roots in the 19th century textile industry. Longleaf has salvaged Heart Pine beams from Mill #3, which was slated for demolition in 2008. 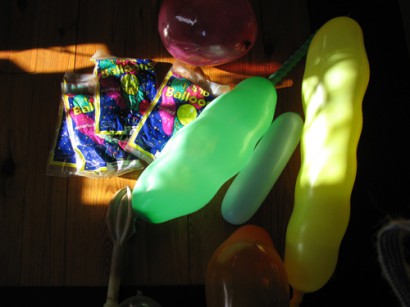