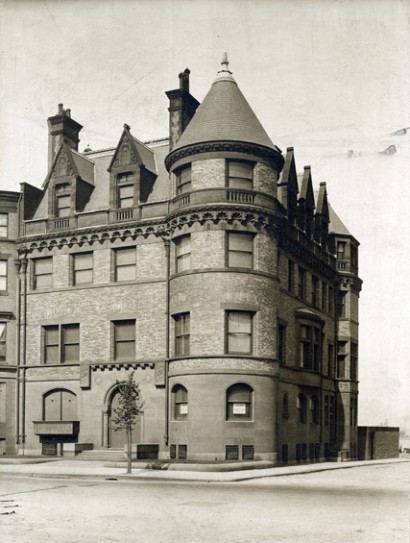 This week, Longleaf recovered several trailerloads of reclaimed wood salvaged from the former regional headquarters of the Church of Scientology, Boston’s historic Hooper Mansion. This 1889 brownstone rests in the center of the Back Bay neighborhood and boasts a history worthy of a BBC miniseries. 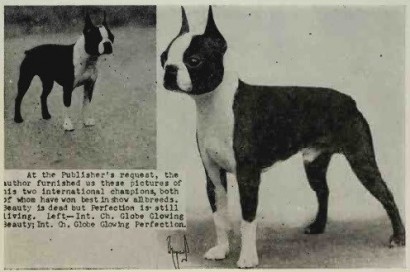 Built shortly after the legendary infill of the Charles River’s back bay, the Hooper Mansion is described by various observers as Richardsonian, Romanesque, and Chateauesque. The architectural firm Andrews, Jacques & Ratoul designed the building with over 70 distinct windows, making it one of the most elaborate and sunlit buildings in the Back Bay of its time.

Like many brownstones in the area, it was originally built to house members of the Boston Brahmin social elite. Its commissioners were Helen and Robert Hooper, now best known for owning the dog, known as “Hooper’s Judge,” which is cited as the originator of the Boston Terrier breed. Robert Hooper was the wealthy and powerful treasurer and president of the Constitution Wharf Company.

The building then transferred from the Hoopers into the hands of Mabel Slater, an eccentric widow, inventor, and daughter of the esteemed painter William Morris Hunt. Mrs. Slater is credited with developing both an ice-cooled refrigerator and a sleeping bag that doubled as a garment used by soldiers in World War I. Mabel routinely left open a rear door of the mansion in order to encourage the poor to find their way into the kitchen for shelter and food. In 1917, as reported by the Boston Globe, a violent intruder made his way in through this entrance, searching for Mrs. Slater. When butler Emile Knabe attempted to stop this intruder, he was shot and killed. 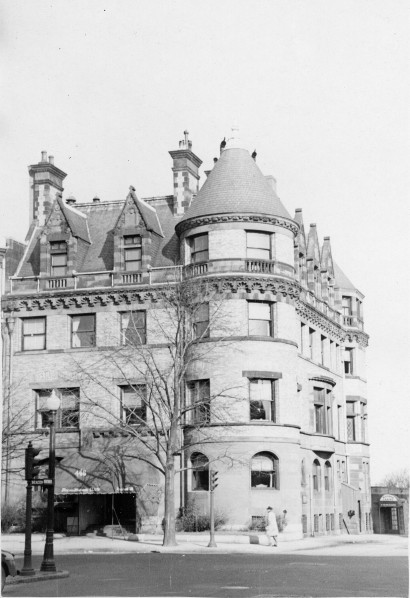 In later years, Hooper Mansion has served as a dining club, a secretarial school, and most recently, until its sale in 2013, as the Church of Scientology’s regional base. The stately residence yielded reclaimed spruce and fir joists removed during the first stages of its transformation into luxury condominiums.

The reclaimed wood will be milled at Longleaf Lumber’s Berwick, ME facility into paneling, tables, countertops, and flooring. Although a majority of pieces have suffered from water damage and many of the square-cut nails have broken off inside the joists, a good portion of the material will be able to be recycled after the de-nailing and kiln-drying process.

Our Photographs of the Reclamation Process 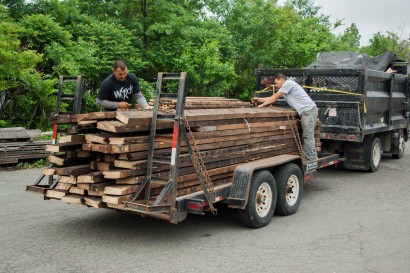 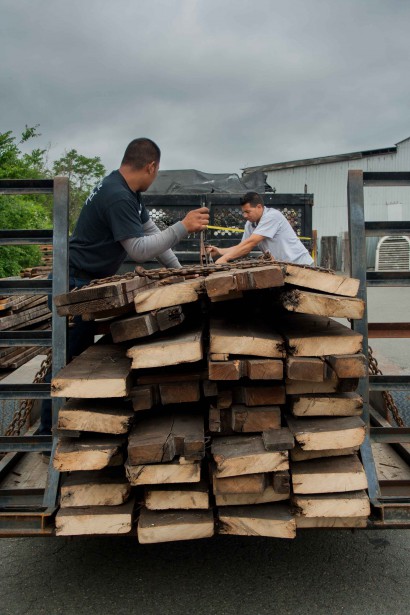 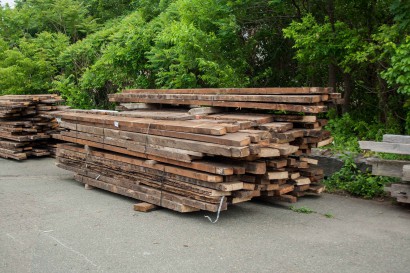