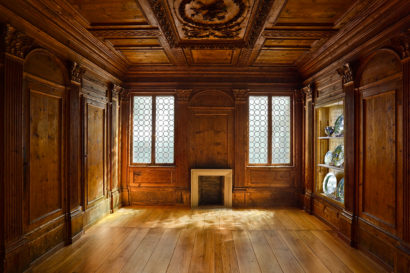 In western Washington state, the cold, rainy season is in full swing. The three-hundred year-old reclaimed wood flooring in the Seattle Art Museum’s Italian Room, however, is warm, cozy, and radiant as ever.

In a special corner of the Seattle Art Museum (SAM) is the Italian Room, one of the oldest 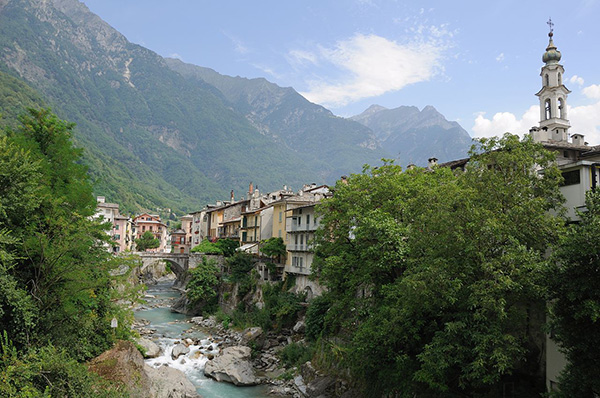 wood-paneled rooms in the United States. The room claims this title because it was originally built between 1575 and 1600 in Chiavenna, Italy. At that time, such rooms were called stüa and were used by families to gather around a fireplace or stove on cold nights. Elaborate stüe, such as the Italian Room at SAM, were also symbols of wealth. After 350 years in its original location, this particular stüa was disassembled and reassembled three times, traveling first to Venice, next to San Fransisco, and finally to Seattle. 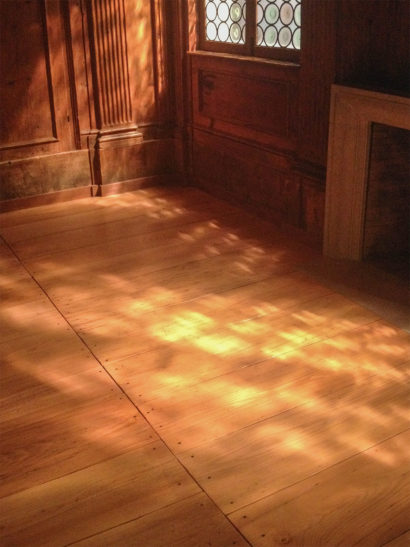 Once the disassembled room arrived at SAM, it underwent an extensive restoration of its more than 145 original pieces. Each item was documented, cleaned, and repaired when necessary. The well-known and respected firm Traditional Line, based in New York City, traveled across the country to carry out the exacting installation. The wooden panels, which remained intact, were carefully hung on a metal framework, utilizing existing nail holes. Other non-original items, such as the windows, fireplace, and reclaimed American chestnut flooring were added later. Upon completion in 2007, the Italian Room room was opened to the public.

During the restoration process, Traditional Line reached out to Longleaf Lumber for flooring that was old, beautiful, and matched the colors and tones of the existing paneling and moulding. Luckily for them, we had just discovered a perfect source of American chestnut for their project. 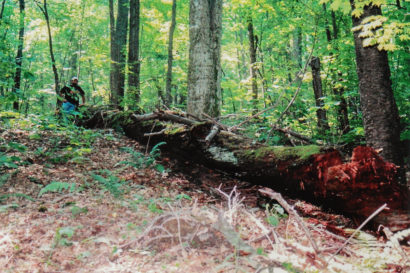 “Ghost logs” from the Appalachian Mountains of West Virginia had recently been discovered and were perfect for the SAM project. These old-growth American chestnut trees were victims of the chestnut blight, which decimated the species in the early 20th century. The trees had been killed by the blight, fallen over, and lain undisturbed on the forest floor for almost 100 years. Despite rot and other damage, boards greater than 36 inches in width could still be sawn from the immense logs. SAM approved of the lumber’s history and aesthetic qualities, so the flooring was milled up and shipped west to Seattle. 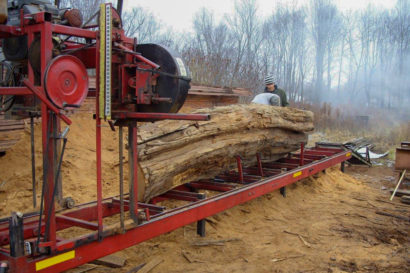 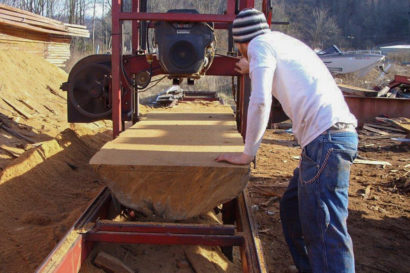 This past month, Alice and Marc (Longleaf co-founders) found themselves on vacation and in the Italian Room at SAM. Having completely forgotten the milling job and sale they had made eleven years prior, they were delighted by the reminder and snapped the below photo. Ten years after the room’s completion, this reclaimed American chestnut floor is still a fitting and beautiful component of the room. 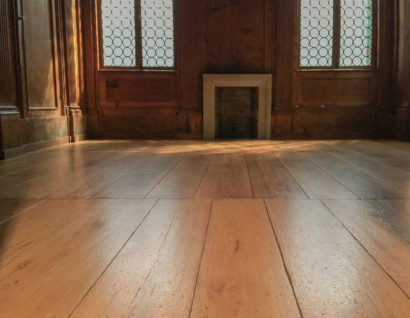 Copying, distributing or otherwise misappropriating material from this website is prohibited.